A few weeks ago I submitted suns to CBS Sunday Morning (click here to see post). The sun above was selected and aired on the March 31, 2019 broadcast of the show.
Jessica Frank, the person at CBS who curates the selection of suns that air on the program, wrote me the following about airing my sun:

“I’m writing to let you know that one of your GORGEOUS suns will be on our Sunday Morning broadcast tomorrow. Steve Hartman is doing a really moving piece on a former convict/talented artist, and your sun is absolutely perfect at the end.”

The piece she is referring to is a moving story about wrongfully convicted artist Richard Phillips who created art in prison for decades. It was his way of surviving it knowing that he was innocent. This offered freedom that could not be taken away. Humbled that my sun was chosen to follow this story.

Since it’s debut in 1979, CBS Sunday Morning has featured artistic suns. I was watching the show on it’s January 27, 2019 broadcast and one of the stories was about Jessica Frank. She is the person at CBS Sunday Morning that handpicks the suns that are submitted by the public. At CBS she is known as the Sun Queen. Seeing the story, I decided to submit my work. I created two suns and submitted them for consideration. One of the suns has two backgrounds; one on black and the other on white.

A couple of weeks after I emailed her the suns, I received this wonderful email from her:

My e-mailbox is jammed full of suns, and it’s been taking me a while to get to them all.  With that being said, I have to tell you that your suns really stand out as very special ones.  They’re absolutely great, and perfect for use on future Sunday Morning broadcasts. Thanks so much for your patience, and for sharing your beautiful artwork with us.  I promise to let you know when any of your suns are used.

Click here to read more about Sunday Morning’s Sun Queen Jessica Frank and her sun quest and see video of the segment that aired. 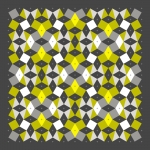 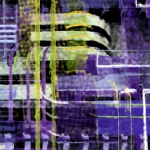 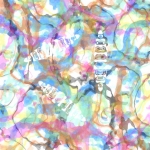 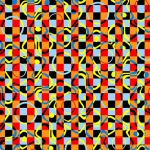 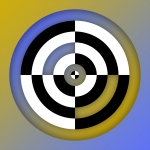 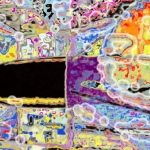