I’m pleased to announce my work being exhibited in a group show at the Artists Archives of the Western Reserve. I’m honored to be in the company of four accomplished artists; Ruth Bercaw, Terry Klausman, PJ Rogers (Now deceased), and Kim Bisset. The show is titled “REINVENTION”. Mindy Tousley, director of AAWR and curator of the show says about it:

“I am putting together an exhibition of regional artists who have re –invented themselves or at least their artwork because of physical trauma associated with aging or aging related disabilities. In the case of all of the artists I have selected they have overcome the changes forced on them and gone on to complete bodies of work that are very different & in some cases superior to what they were doing before. I came upon the idea for this show because of my association with the artists and their stories. I saw firsthand the changes in their work over the course of time.” 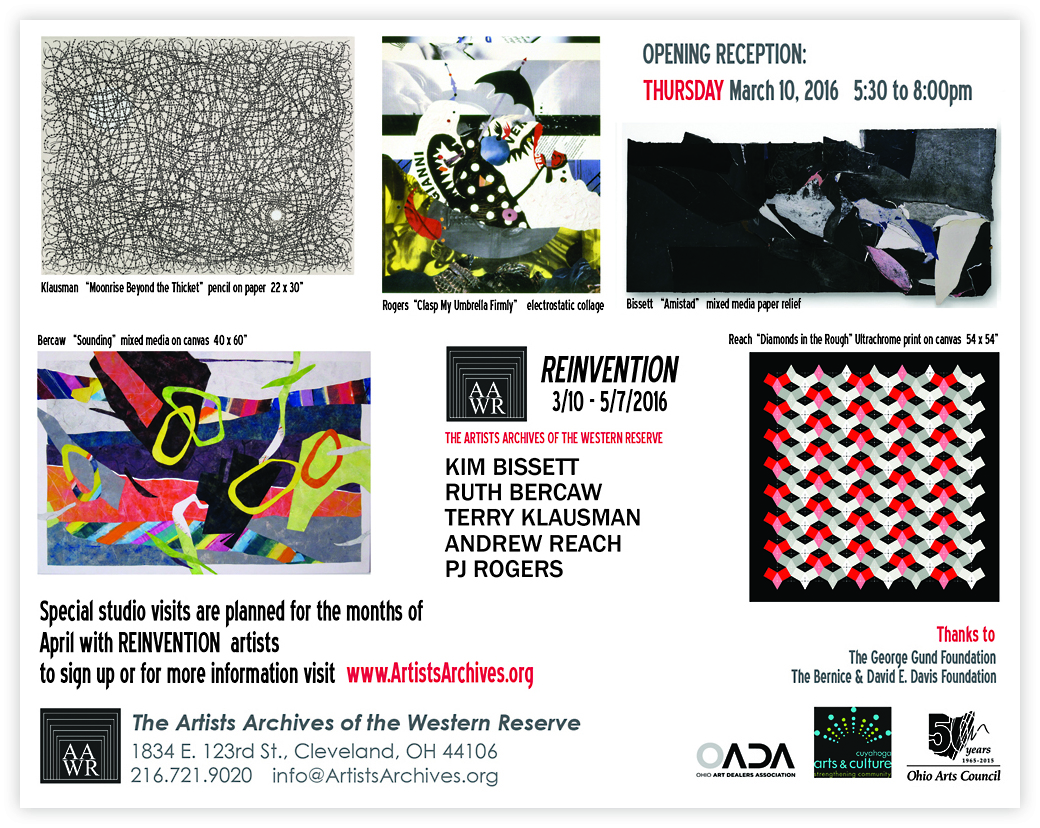 Special Thanks to the Ohio Arts Council for their support. 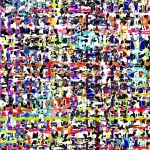 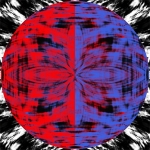 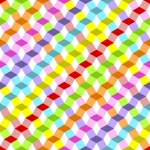 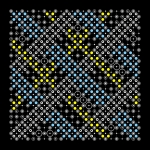 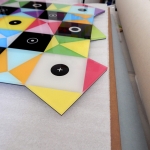 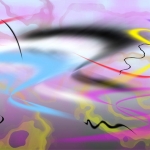