Section through Dome & Geometric Analysis of
the Masjid I Jami Mosque

The most significant work Of Islamic Architecture that survives is the Masjid-i-Jami in Isfahan Iran. This mosque was initially built by the early Muslims who arrived in the first century after the Hijra. The Abbasids rebuilt it in 840-41 CE . The Buyids, who established the first local dynasty, enlarged it between 908-32 CE.

The Masjid I Jami Isfahan

Related to my Islamic studies were explorations of my own geometric ideas influenced by what I was learning about in the Islamic creative tradition. The following are studies of patterns I created using and rotating the square. They were done on a Hewlett Packard main frame computer using an early CAD software program. 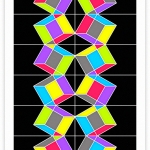 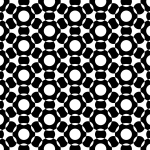 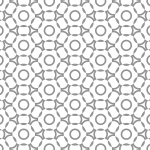 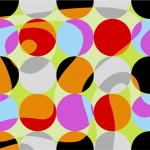 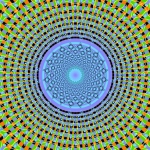 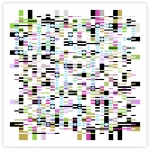