Bruce found a sketchbook. I remember one night after a day at work where I had been working on designing a house that floats above a steep hillside with the support of 4 large columns, I thought about structures and I did these quick sketches. It’s interesting to rediscover things we did a long time ago. 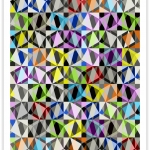 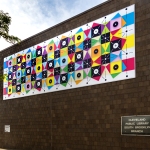 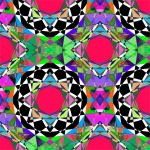 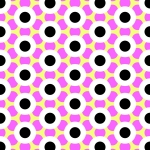 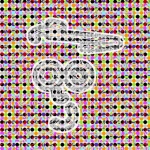 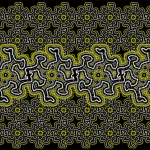