Bruce found a sketchbook. I remember one night after a day at work where I had been working on designing a house that floats above a steep hillside with the support of 4 large columns, I thought about structures and I did these quick sketches. It’s interesting to rediscover things we did a long time ago.

The new LGBT Community Center of Greater Cleveland, located in the Gordon Square Arts District on Cleveland’s west side, opened on June 14 and I’m so proud to have my art installed in this beautiful building designed by David Thal of WMF Architects. The work titled “Fifty Three Rhombuses” at 118″ x 56″ is printed on a composite aluminum panel and shaped by CNC router.

With spaces and programs to serve the LGBT community in a variety of ways, the building is a safe and open beacon in the community. I want to thank Phyllis Harris (Executive Director LGBT Community Center Cleveland), Mindy Tousley (Executive Director Artists Archives of the Western Reserve), David Thal (Architect), and the late David Ream for making it possible to come to life.

The Bauhaus has been a great influence, on first my architecture and then my art. This month marks the centennial of its founding; a good time to revisit it’s influence over the last century.

Barry Bergdoll, professor of art history at Columbia University and chief curator of architecture at the Museum of Modern Art, opinions in an editorial in the New York Times, that the legacy of the Bauhaus has been turned into a kind of a trademark slogan; turned into style and fashion. The legacy of the Bauhaus has much more complexity, and as often been misunderstood, as Bergdoll so intelligently considers.


At its worst, Bauhaus has been reduced to mere style, a superficial sensibility informing labels, brands and fashion. Gropius and his acolytes recognized and deplored the idea, claiming that their designs arose from a pure functionalist embrace of modern materials, and in response to the demands of modern living — nothing more. “No Bauhaus Style and No Bauhaus Fashion,” a writer warned in the pages of the house organ, also calledBauhaus. “Such facile stylistic labeling of the modern must be emphatically rejected.” 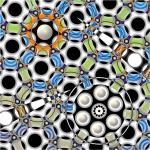 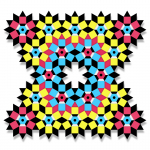 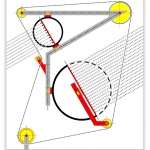 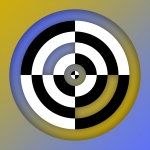 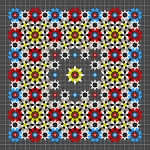 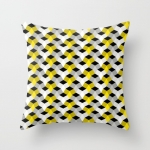